News: The Swifts are back!

First thing this morning, Maggie T reported seeing around eight Swift circling above her house near Great Abington church.  They stayed around for most of the day, so were not 'just passing through' and later in the day, three were seen closely circling the house and landing on a ledge.  Maggie added that the Swifts arrived five days earlier than last year, when she had four or five nests under the eaves.

Must be summer now - surely!

The next day Andy M saw two of (presumably) the same Swift flying over his house and took this montage of pictures. 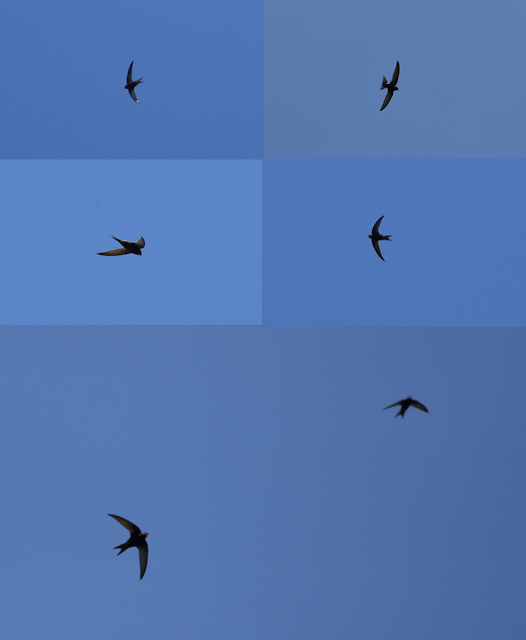 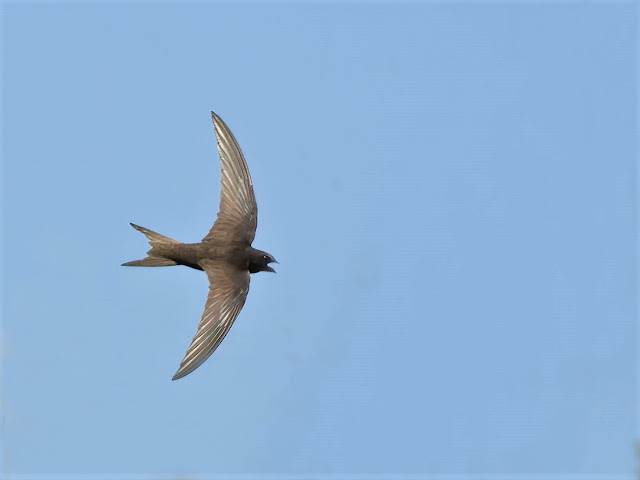