Butterflies along the Old Railway Cutting

Over the last week or so, Andy M has been noting the butterfly species around along the Old Railway Cutting, and has taken a few photos of those he has seen: 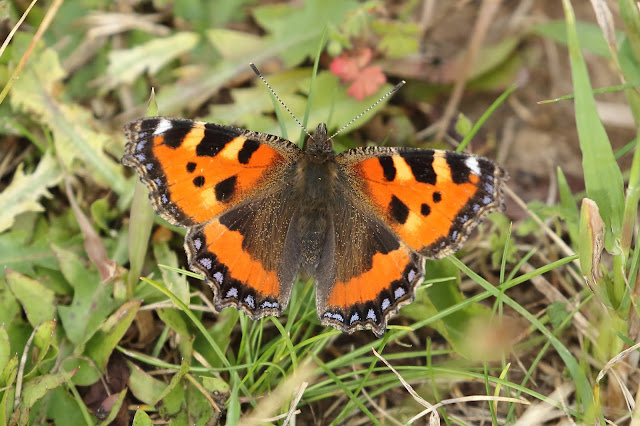 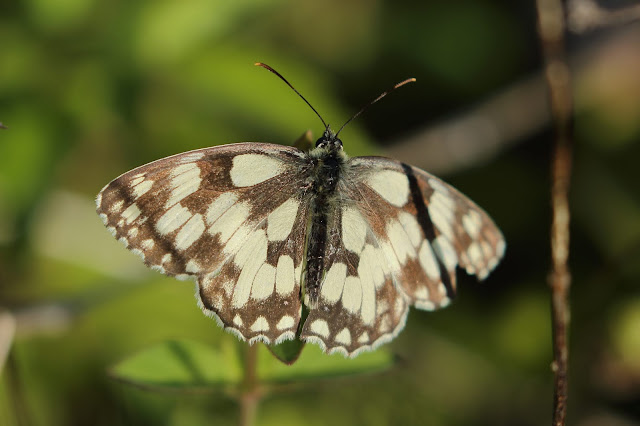 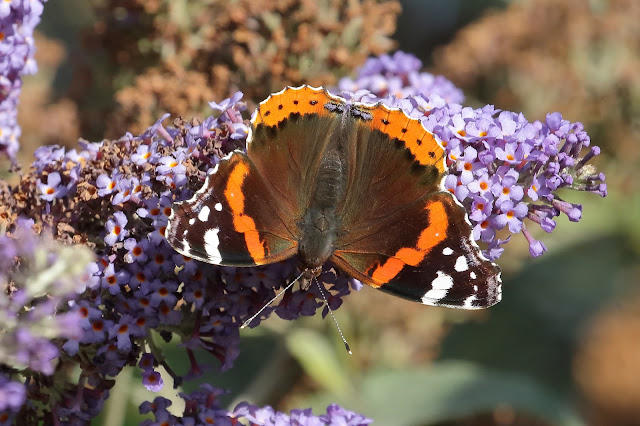 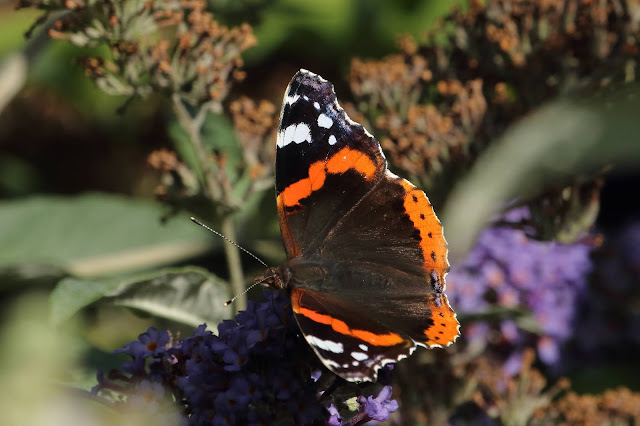 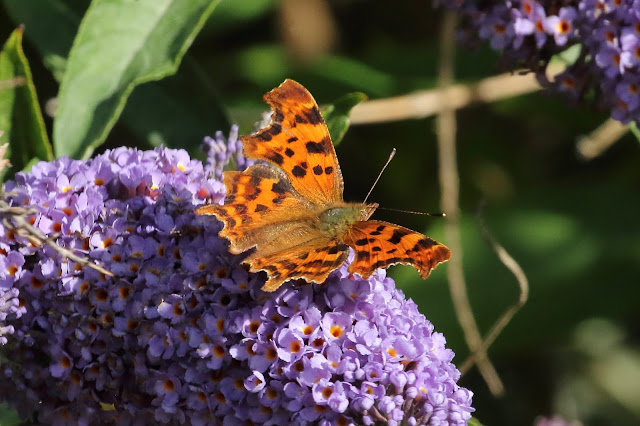 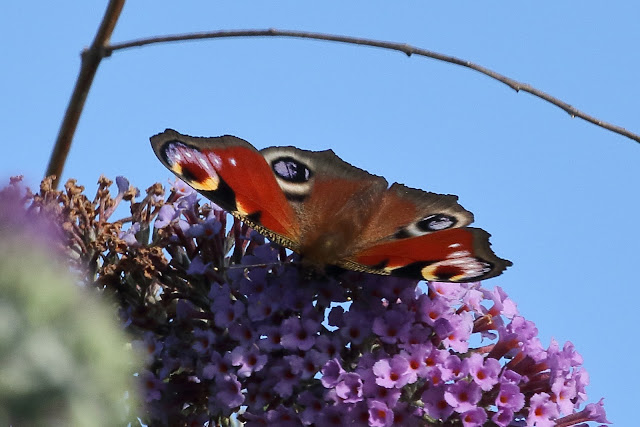 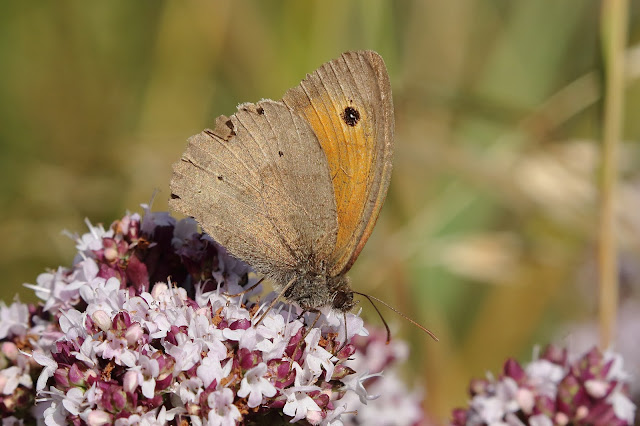 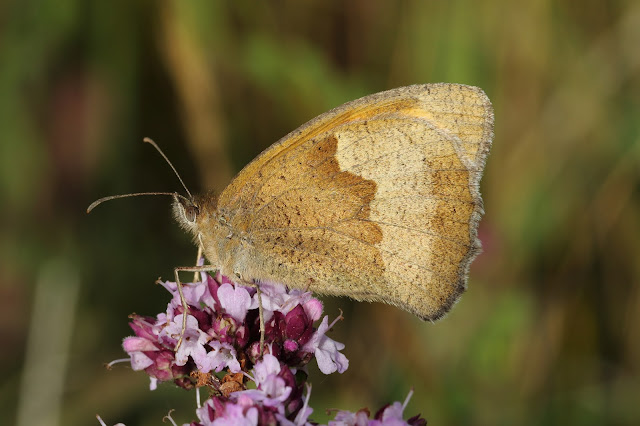 Meadow Brown - with forewing hidden, so no 'eye'spot evident. 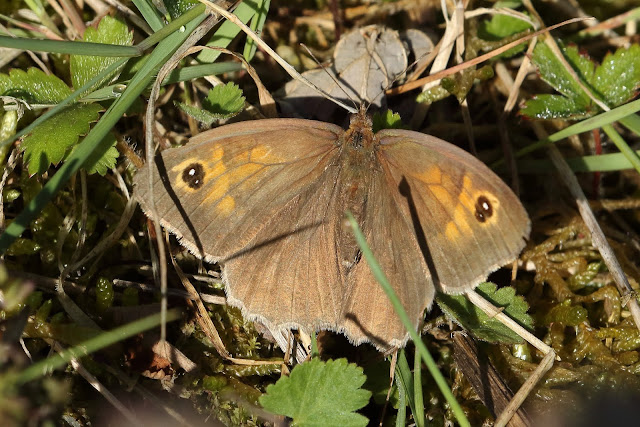 Meadow Brown -
unusually with two small white 'eye' spots, more typical of the
Gatekeeper - but lacking the orange colour of the latter. 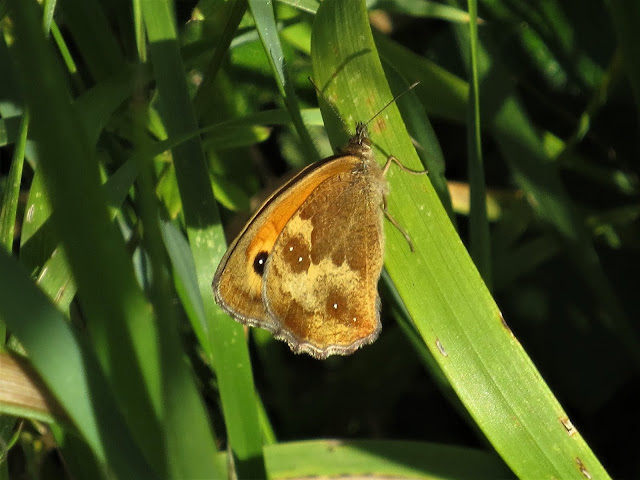 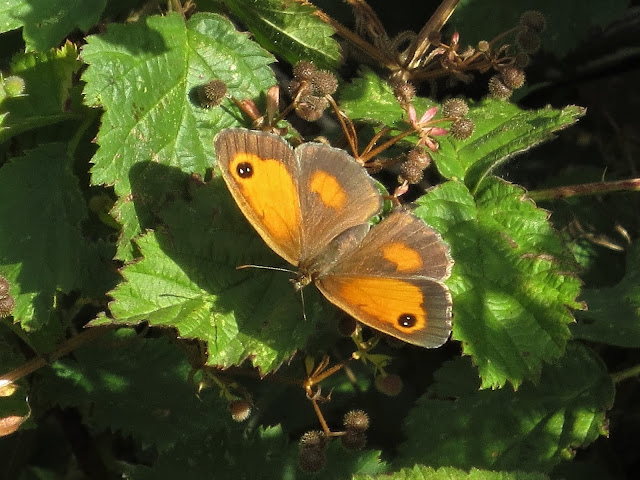 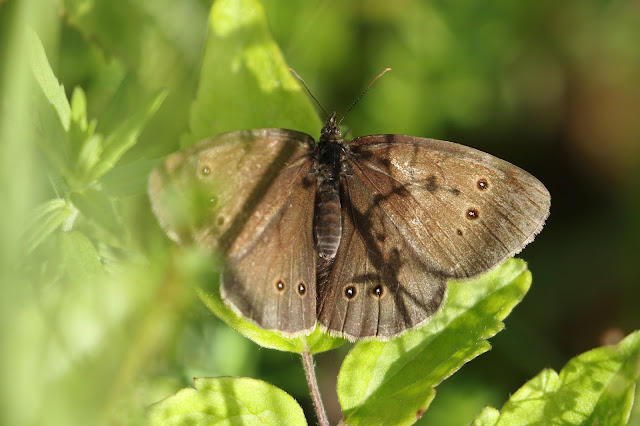 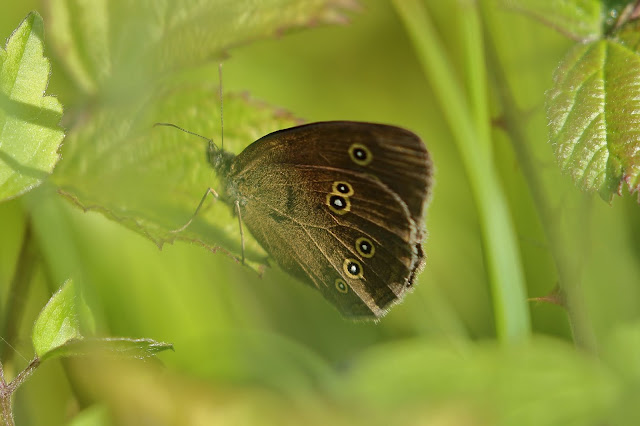 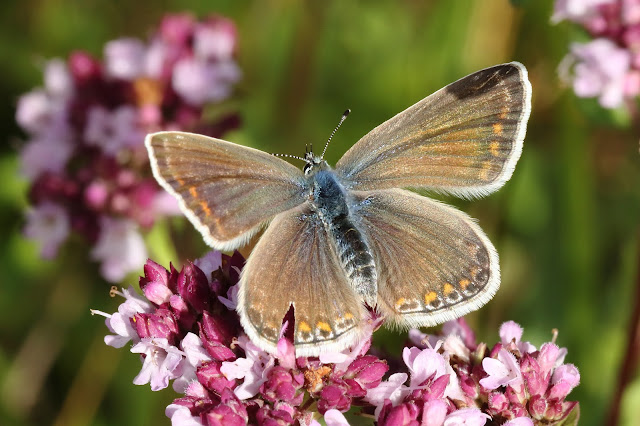 Female Common Blue
- brown fading to blue near the body, and with orange, black
and white spots on the lower edge of the hind wing 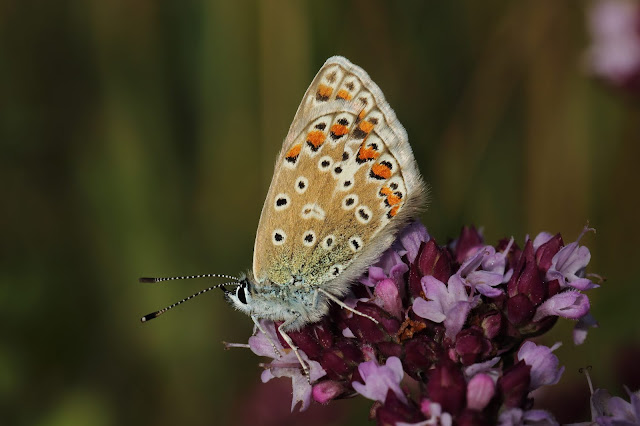 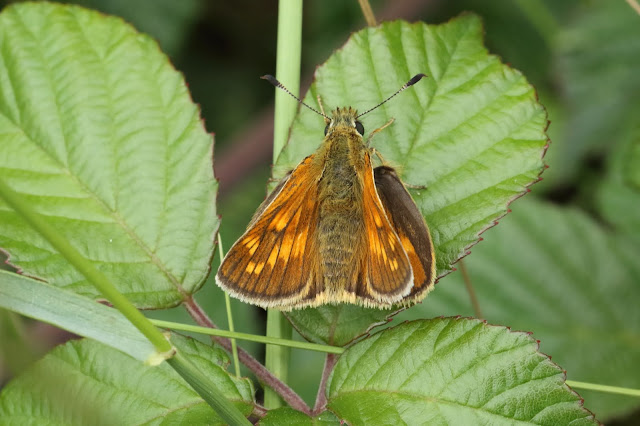 Female Large Skipper
- has the chequer-board pattern, but lacks the bold black strip or 'sex-brand' of the male.

Essex Skipper
- very similar to Small Skipper, but having black-tipped antennae
(which are orange tipped in Small Skipper) 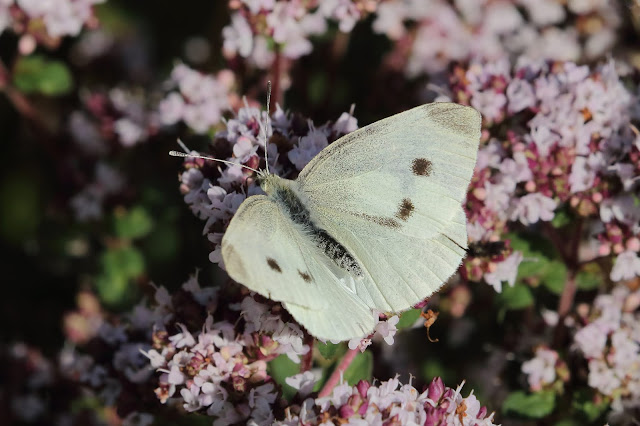 Small White
- smaller than Large White, and with paler 'grey' area just at the tip of to the forewing
(much darker tip extending down the edge in the Large White)