Eight Abington Naturewatch members attended the trip to WWT Welney on the morning of 4th March 2017.  The weather was kind, being dry with a little sunshine, and thirty-nine bird species were seen.  Among the highlights were a Great White Egret, a large flock of Golden Plover seen on Lady Fen, as well as the Whooper Swan and a flock of Black-tailed Godwit seen from the main observatory.
Thanks go to Derek for organising, and to David and Jennifer for the photographs. 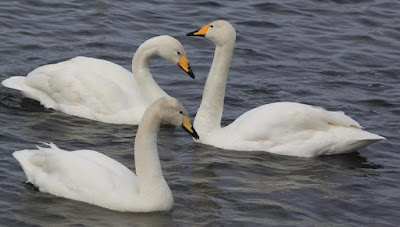 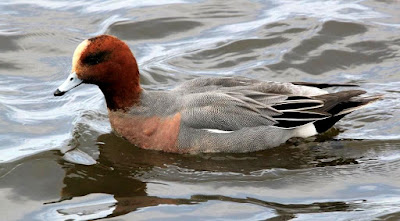 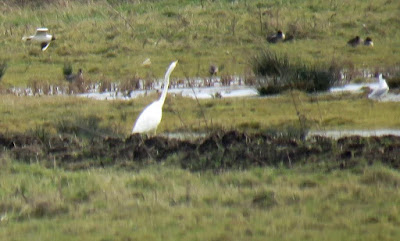 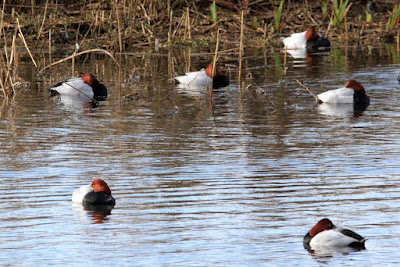 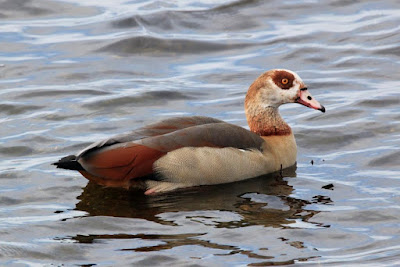