Darren B saw reasonable numbers of the unusual Willow Emerald damselfly around the willow trees alongside Granta Park lake today.

These relatively recent colonists of the UK have been spreading slowly from Suffolk eastwards across south-eastern Britain.  Darren adds that he saw the first one in Herts a few years back, but these were he first he's seen locally in the Abingtons. 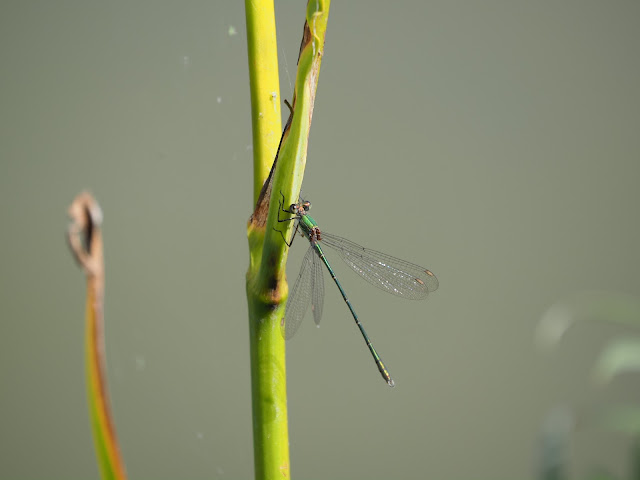 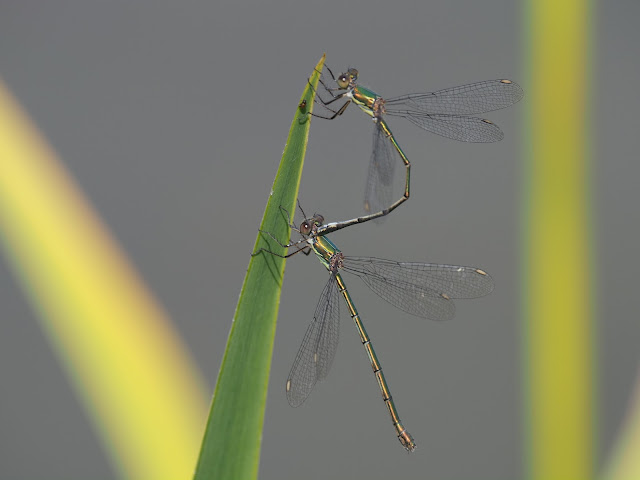 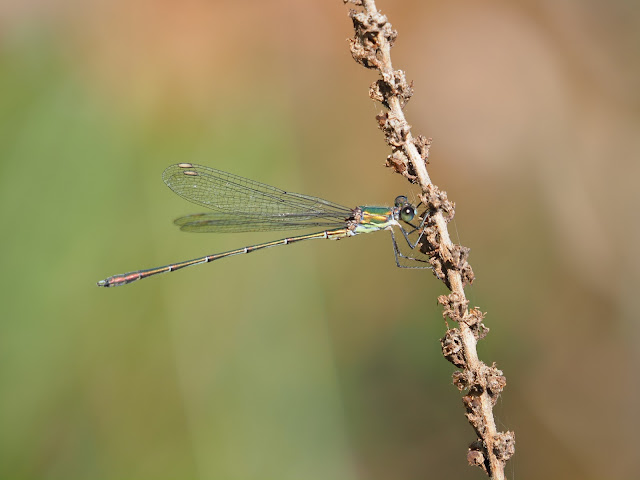 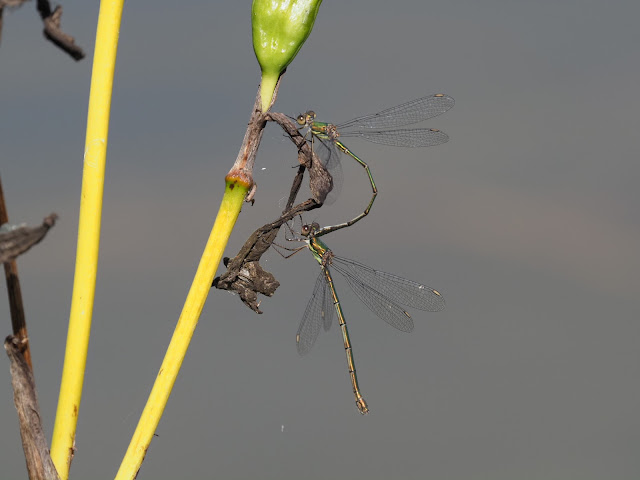