Animal Tracks in the Snow

In the fresh snow this morning, in several places along the old railway cutting and on the hill above the Land Settlements, Andy M saw clear Badger tracks - with their characteristic five-toed prints with large claws. 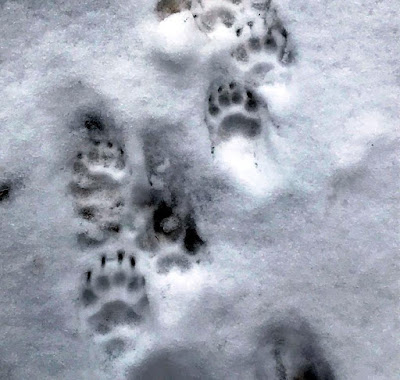 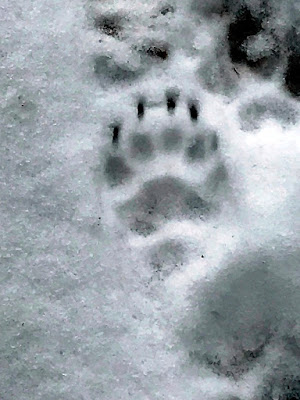 He also saw a Fox and was able to identify the tracks it made as it left the scene. 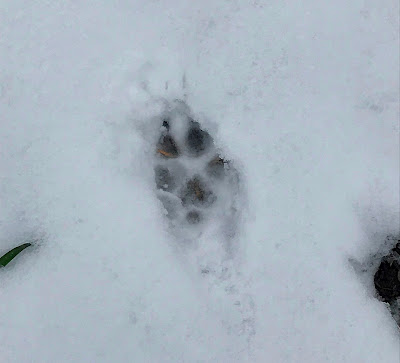 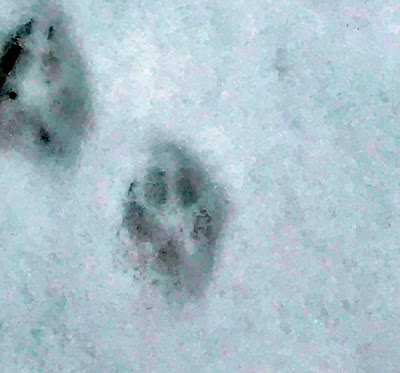 On the hill above the LSA, up to eight Hares were seen dashing across the fields, stopping occasionally to box .... it is the first weekend of Spring after all, despite the snow!