Butterflies and Bees in Lewis Crescent

Andy M was watching the Comma and Red Admiral butterflies in his garden today. Interestingly, the Comma butterflies were seen to take up a prominent and very visible position in the sun, from which they watched a large part of the garden - actively and aggressively chasing off all other passing insects - not only other Comma butterflies as might be expected, but also Red Admirals and even passing bees and other insect species.  Having chased off any 'competition', the Comma returned to the same position and resumed their watch. 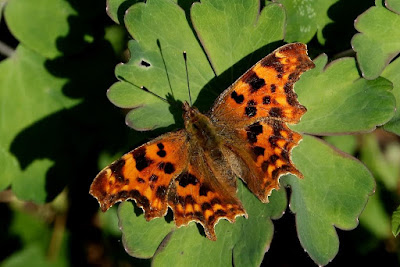 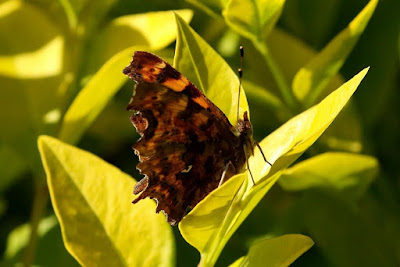 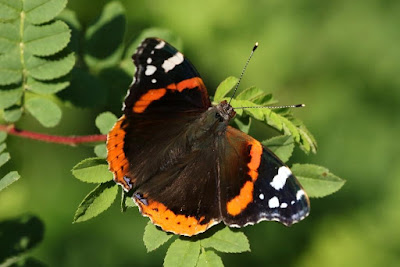 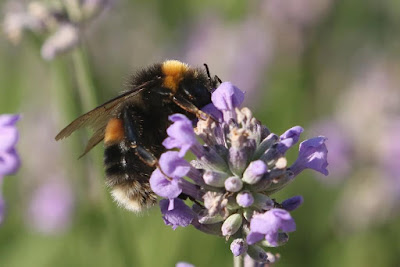 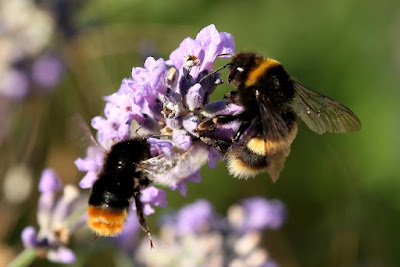